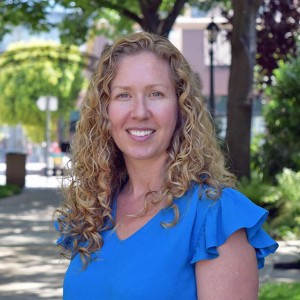 Who Benefits From Our Parks?

The Bay Area has immeasurable natural wealth and beauty. We have permanently preserved over 1.1 million acres of the greenbelt, nearly 25% of the entire Bay Area. That’s pretty impressive, but is everyone in the Bay Area reaping the benefits?

It turns out that California suffers from an acute shortage of parks, particularly in low-income communities and communities of color. This is a problem because access and proximity to parks has been linked to improved health, increased property values, increased ability to attract job creators, and even reductions in crime.

Low-income residents and communities people of color have historically been pushed to live in paved-over, industrialized areas with few public services. This lack of green space has played a role in creating greater disparity in both health and wealth in our region’s communities. Compounding the problem, lack of adequate funding over recent years has caused local park infrastructure to fall into further disrepair.

Luckily, we have a champion in State Senate President Pro Tempore Kevin De Leon. Senator De Leon has proposed Senate Bill 317, the Safe Neighborhood Parks, Rivers, and Coastal Protection Bond Act of 2016. This bill would put a measure on the state ballot in November 2016 to approve a $2.45 billion bond to protect and improve our parks, rivers, and coastal areas throughout California.

We need a system of parks and green space that is accessible to all communities, regardless of socio-economic background. SB 317 is a tangible solution toward achieving that goal in the Bay Area and throughout California. Getting outside can have a transformative effect on people, both improving their daily lives, and creating the next generation of parks champions. If we can pass this parks measure, we will be closer to ensuring everyone in the Bay Area benefits from our parks and open space.

To learn more about SB 317, contact Sara Fain at sfain@greenbelt.org.